After taking a day off for recovery after the SOLMAN half I planned out a long run to Rockaway Beach. The run would be 2 hours 30 minutes in duration. Then afterwards I needed to test the Blueseventy thermal swim cap and swim booties I bought in case of a cold IRONMAN kalmar swim in Sweden.

It was a hot day (89F high) so I made sure to put sunscreen on. Went out with my tentative racing kit (Castelli San Remo Short Sleeve skin suit). Also wanted to test how it feels swimming in the Castelli skin suit beneath my full wetsuit. Lots of testing in prep for race day. Goal is to eliminate surprises I can control.

The run was pretty uneventful and my legs despite being a bit sore held up pretty well at a sub 9 moderate pace to the beach. The furthest I’ve gotten to the Rockaway beach is the the Broad Channel bridge with Anh, during marathon training. 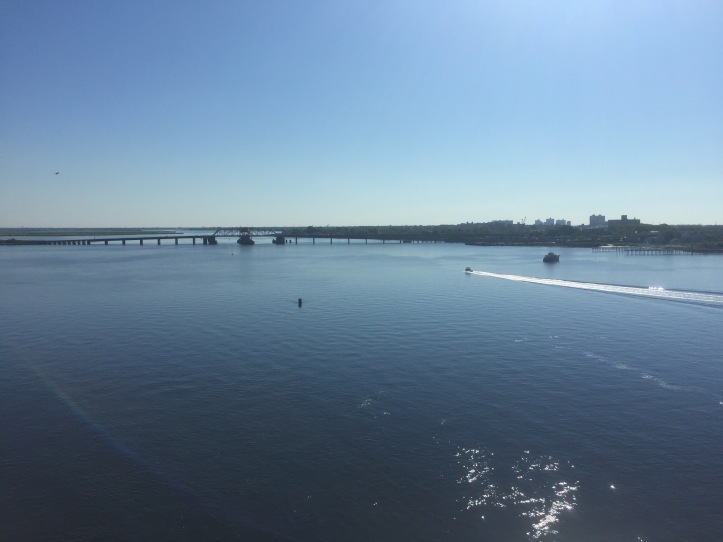 Getting to Rockaway Beach is approximately 12 miles from home, under the 2 hour run mark. So I needed to make up the remaining miles on the boardwalk. 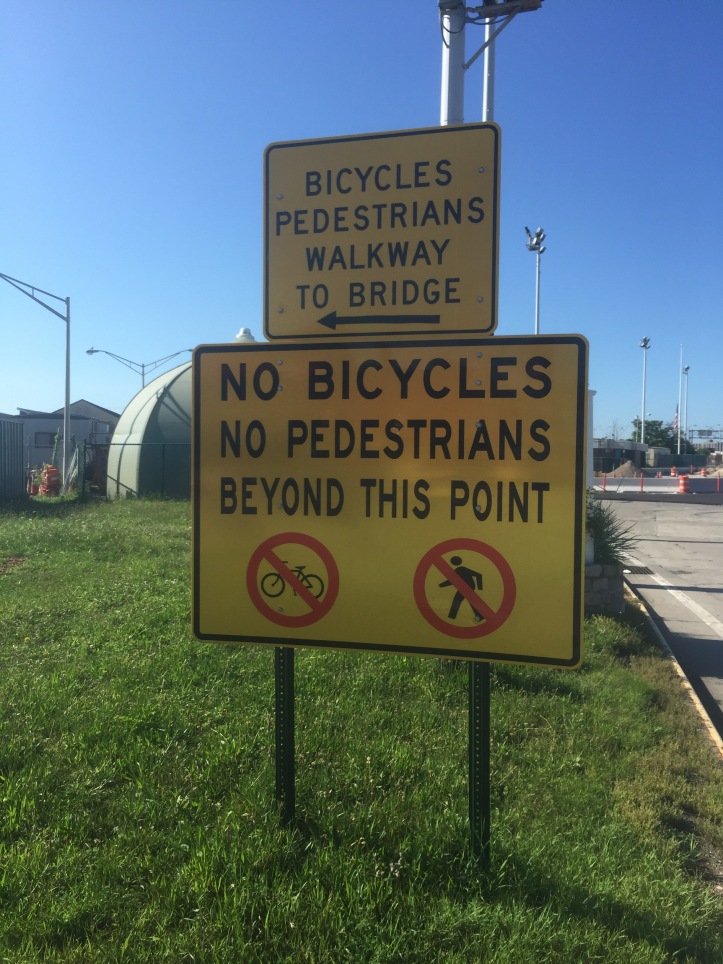 I wasn’t sure how long the boardwalk was but after asking some locals they said it’s about 6 miles, base on the book of knowledge wikipedia it’s currently 5.5 miles. I ran to the end of the West end of the Boardwalk which is at Beach 126th Street then headed back to Beach 96th Street which is where I entered.

I needed to finish at Beach 81st which is where I would meet up with Anh and the kids for a beach morning.

Continued running East on the Boardwalk then turned around Beach 50th and finished off the run at 81st as intended. The duration of the run was the scheduled 2 hours 30 minutes, a bit over 17 miles.

I am very content with how well my legs held up given my hard effort during the SOLMAN 8 mile run portion. 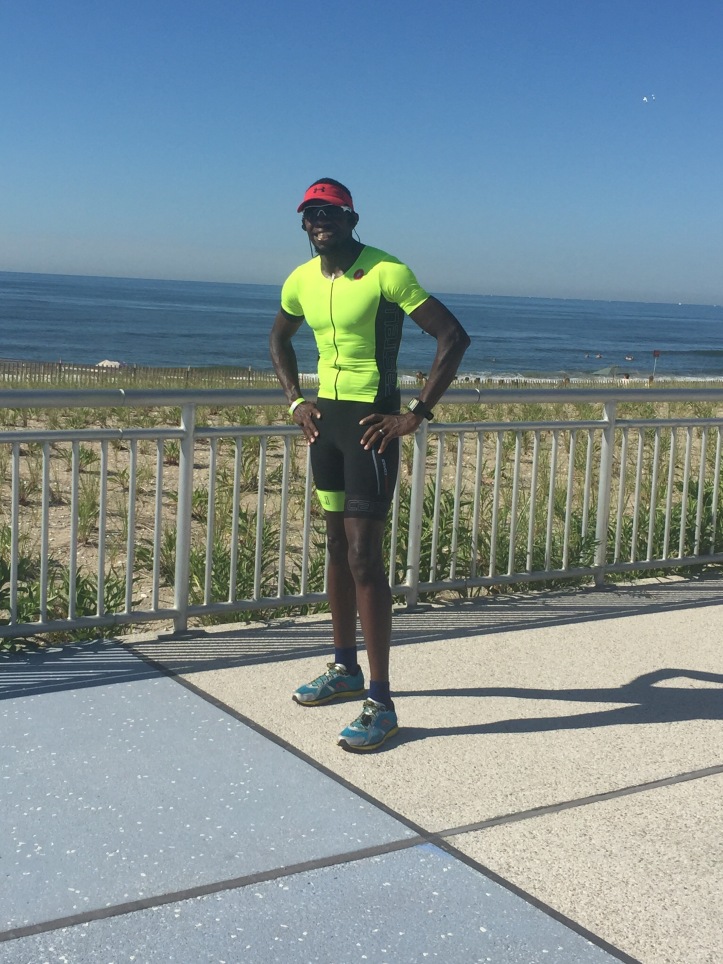 As mentioned I also wanted to test my cold swimming gear. So after recovering a bit on the beach with the family I did a short half mile swim to test the gear out. I did Emilio’s Swim Cap Sandwich and wore the Blueseventy swim booties as well. All tested fine and I barely, if ever felt the temp of the water which would indicate that a cold swim would be okay.

A local also mentioned to me that there was a Half marathon yesterday. Now 5 weeks to race day………..